The Phlegraean Islands Of Italy 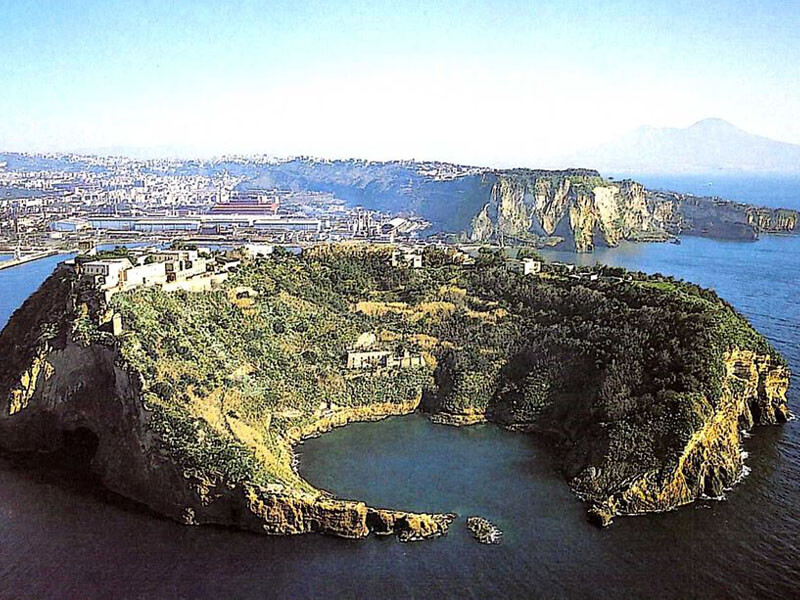 The Phlegraean Islands of Southern Italy are called this way due to the geological field where they belong. Best known for their beautiful beaches, stylish lifestyle and maritime tradition, these islands are well-known among tourist destinations. This is a brief guidebook to the four islands of the group in the Bay of Naples: Ischia, Procida, Vivara and Nisida.

This volcanic island is probably the most significant of the Phlegraean Archipelago. Its main pull for the predominantly German and Asian vacationers are the spas that offer treatments that use island’s popular springs and volcanic mud.  ‘The Talented Mr Ripley’ had been filmed here, among many movies. Ischia is known for wine production and for several stunning sights, including Aragonese Castle, gardens at La Mortella, Villa Ravino and the Villa la Colombaia.

This small island is located between Ischia and Capo Miseno on the mainland. Like Ischia, Procida was highlighted in ‘The Talented Mr Ripley’ and has been providing filming areas for several productions, chosen because of its breathtaking panoramas and usual Mediterranean architecture. The historical center of Procida is specially scenic, with its colorful structures and picturesque marina. This island is normally delightfully unspoiled, retaining its maritime lifestyle, though tourism is a growing industry here and the summertime months have become busier.

This place is a little satellite island off the coastline of Procida, linked to the main island by a pedestrian footbridge built in 1960. Vivara is a curved portion of a volcanic crater that sticks up, protected in lush greenery. There is one building, a ‘hunting lodge’ from the 1860s, which means this island is ideal for hikers and ramblers who wish to have a quiet walk in a natural environment. There are spectacular sights from the island back again towards the Campania Coastline.

This small islet (whose name derives from ‘small island’ in Greek) is in the same volcanic group as the others above and is linked to the mainland at Cape Posillipo by a rock bridge. This is not simply a tourist destination. Half of Nisida is currently the headquarters of the Italian Navy and a juvenile detention center.

This fascinating band of islands definitely deserve a visit, at least a glimpse! It’s not simple to reach them without knowing the territory but there are pleasant solution you could use, such as boat tours of Ischia, Procida and Naples. With the first you’ll be sure to see all the most suggestive spots of the Phlegraean Island, with the Procida’s one you’ll definitely get to see Vivara and with the last one you’ll have the chance to see truly incredible sea landscapes, such as the Nisida’s one.