The Roman History Of Capri, Sicily And Sardinia 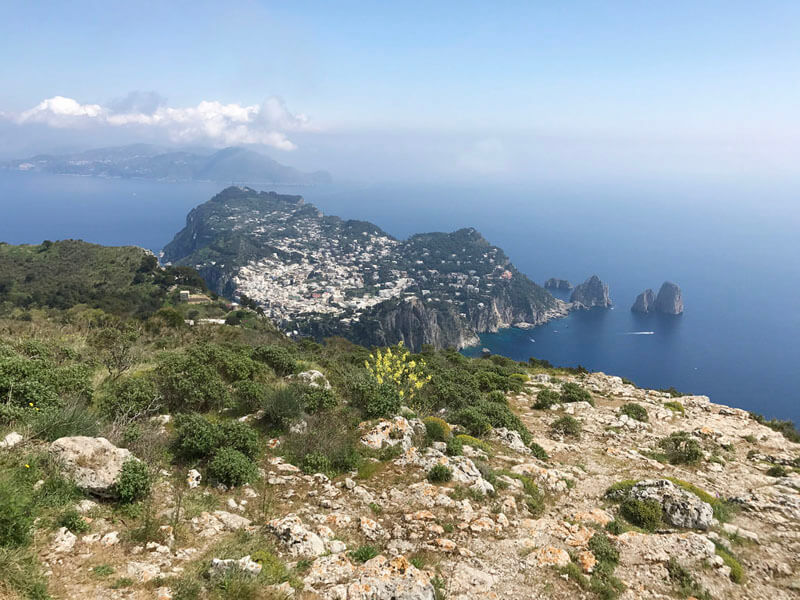 As a country indelibly steeped in ancient history, Italy and its islands are ideal places to take students on an educational visit. There are over 50 islands within the Italian jurisdiction, which drastically range in size and importance. Places like Capri, Sicily, and Sardinia are perfect to hone students’ knowledge of Roman history, while enjoying the beautiful food, culture, and beaches that the Italian islands have to offer.

Capri is an island in the Tyrrhenian Sea just off the coast of Naples and Salerno. It makes a terrific starting point for an educational vacation based on the history of the Roman Empire on Italy’s islands. Capri was first inhabited by the Greeks. In 29 BC became important in the Roman Empire once Ottaviano (not yet named Augustus) landed and exchanged Ischia with Naples for the island. Later, Emperor Tiberius lived and managed his empire from here intended for a decade. With two emperors having called the island home, it was lucky enough to benefit from Roman architecture and advances, such as water drainage and storage systems. Once you get to see Capri by boat is evident how much the ancient Roman dominion shaped the isle.

As the largest island in the Mediterranean Sea, Sicily is an unmissable stop for learners on an educational go to learn about the historic Roman background of the Italian islands.

Along with the smaller islands surrounding it, Sicily is its own autonomous region. It was first inhabited by the Greeks, in around 750 BC, and eventually the Mamertines, who came to the island after being hired as mercenaries by Agathocles (the king of Syracuse) to help fight in the Third Sicilian War in 315 BC. Roman domination of the island truly began with the first Punic War in 264 BC. With Hannibal‘s defeat in 204 BC, Sicily and Northern Africa were securely in the hands of the Romans.

There was much civil unrest and governmental corruption throughout the following years, but the island still managed to prosper. Around 52 CE, Paul stopped by the island, and though Christianity was marginalized at the time, by 313 CE Emperor Constantine had lifted the prohibition against Christianity inside the Empire.

Sardinia from Roman Island to Kingdom

As the second-largest island in the Mediterranean, Sardinia has abundant stretches of beautiful seashores. Also, it represents a valuable historical context for students to focus on during an educational visit.

In 238 BC, the Romans were invited into the island’s garrison by insurgents (in violation of the peace treaty Rome experienced with Carthage). They were threatened the Phoenician city with war. Carthage was obliged to cede Sardinia and Corsica to Rome to preserve the peace.

The Romans enlarged and fortified the coastal cities while spreading their language and culture to the inhabitants of the tropical isle. In the process, the Romans put down two revolts on the island. Sardinia was under Roman rule for almost 700 years before the Vandals of Africa settled there.

They were followed by the Arabs, and a slew of other owners and occupiers, prior to the Kingdom of Sardinia joined the newly founded Kingdom of Italy in 1861.