THINGS YOU CAN DO In Capri 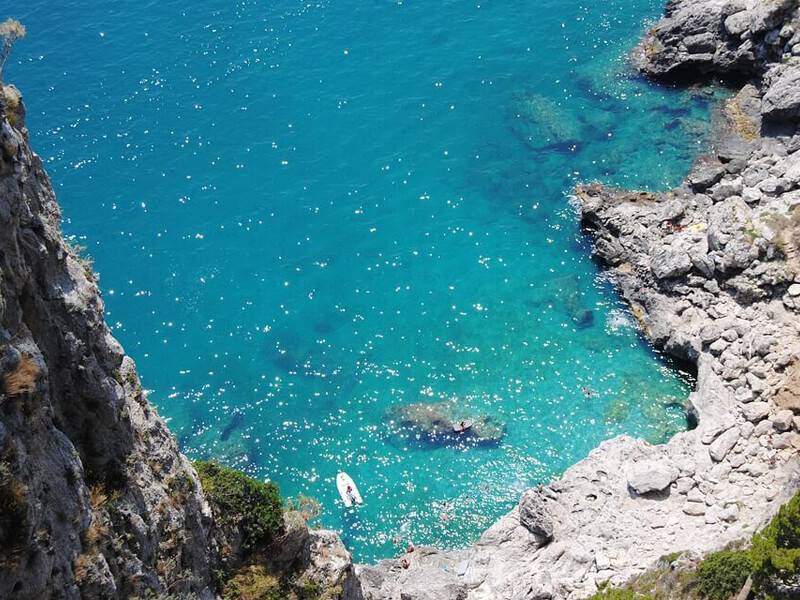 Things you can do in Capri Island

If you are looking for something special, a thing that makes you utter an involuntary exclamation of astonishment, you can be sure to find it in Capri. The incredible Blu Grotto is a special cave, too special even to narrate and is the perfect representation of the island’s beauty. Capri is among the most enchanting islands in the globe, and a “must” on the worldwide tourist circuit. For years and years, authors, poets, painters and performers fell under its spell and in addition many directors have selected the island as the location for their movies. Among the island’s 1st adepts there was the Roman emperor Tiberius, who spent the last year of his existence on Capri Island.

The sea and the surroundings is amazing, with amazing colors: the extreme blue of the deep water, the crystalline turquoise in the inlets, the white rocks in the blazing sunlight and the grey of the cliff tops which fade in to the azure over.  Capri is popular throughout the year, especially in the weekends. If you go to the island in springtime or autumn when the environment is still great and the island isn’t therefore crowded, you will sense as if you are in a paradise.

The icons of Capri Island are definitely the Faraglioni: three immense stacks (80-100 meter high) with impressive forms which have been developed by the erosive actions of the wind and ocean. The “Faraglione Stella”‘ continues to be attached to the coastline. The “Faraglione di Mezzo” rises up out from the water with a gap that allows boats to pass through it. The “Faraglione di Fuori” ( also called “Scopolo”) may be the furthest from the others.

Another enchanting attraction may be the Arco Naturale; it really is what remains of a big grotto that once penetrated the cliffs. The waves of the ocean enlarged its aperture and washed aside its debris. Following the uplifting of the island through the Paleolithic period, the grotto became free from the erosive actions of the waves and the wind and the rainfall transformed its surface area.

More sights are worth to be visited: Baths of Tiberius, Villa Jovis, many monasteries and churches, the Solaro Mount for a breathtaking look at the bays of Sorrento and Naples. Make your stay unforgettable: Capri, the azure island, can make you dream.